California became the 31st state on September 9, 1850. The capital is Sacramento. California is the most populous state and the third largest in area.

In 2007 we spent three weeks exploring California. It wasn’t nearly enough time to see the whole state but the Pacific Ocean, giant trees, five national parks, San Diego  and everything else were all spectacular.

Our first views of California were along the Pacific Coast Highway as we drove south from Oregon. Gorgeous views of the Pacific Ocean, Redwood National Park, and the beautiful vineyards were a few of the things we enjoyed in northern California.

Along the Pacific Coast Highway in Northern California 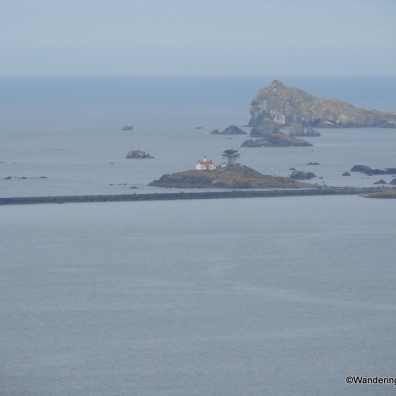 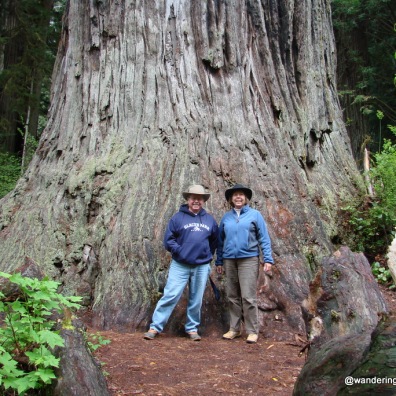 We were tiny beside the Big Tree, Redwoods National Park, California 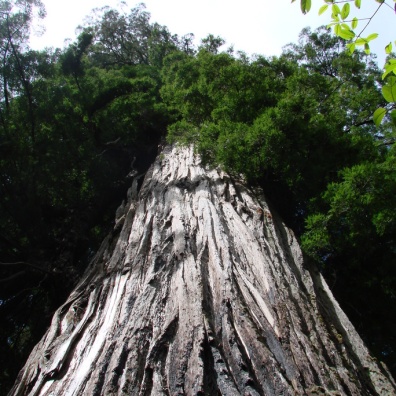 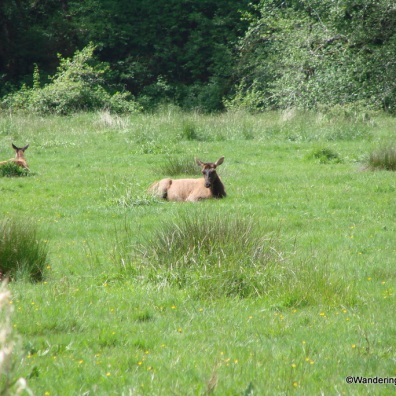 One of the many vineyards in the California wine country

Our home base for exploring Yosemite National Park was the Wawona Campground inside the national park. We drove through Yosemite Valley, took a few short hikes, made the  the drive to Glacier Point, had a delicious lunch at the Ahwahnee Hotel, and felt small as we walked through the Mariposa Grove of Sequoias. 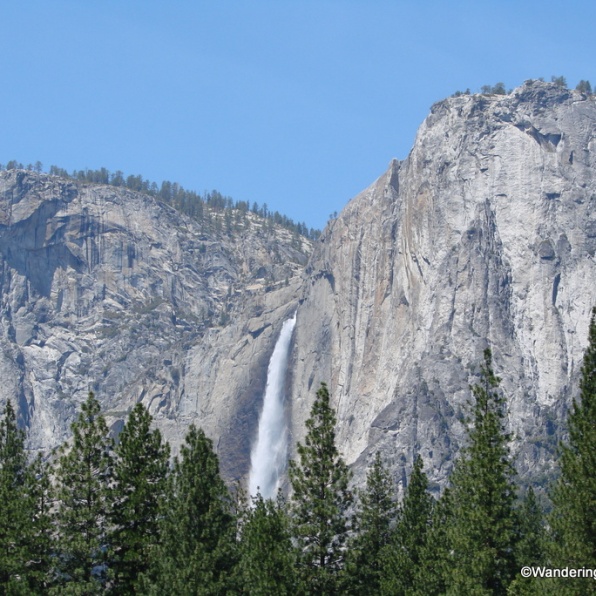 We took the trail to Lower Yosemite Falls 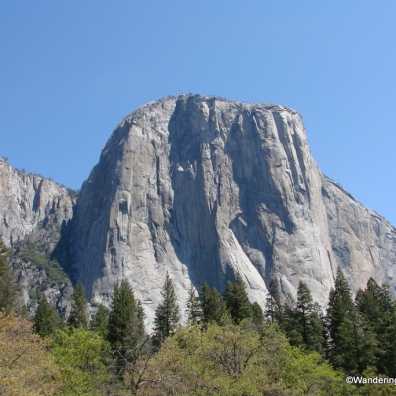 Dining Room at the Ahwahnee Hotel

There were many more of the magnificent giant trees in Sequoia and Kings Canyon National Parks. We even spotted a bear in one of the meadows. 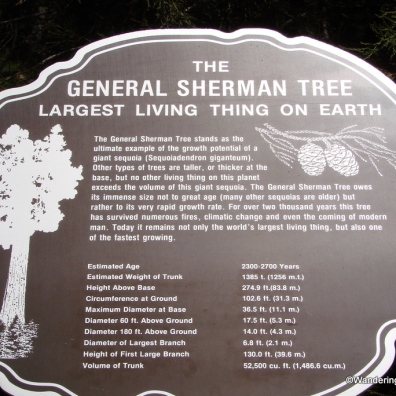 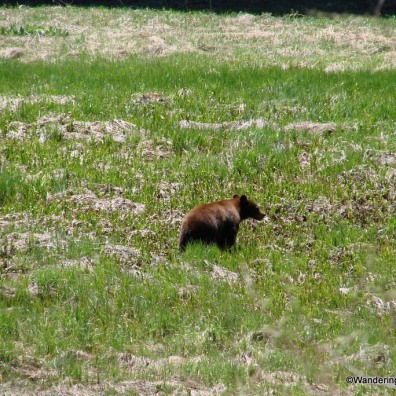 After all that sightseeing we decided to take a couple of days to relax in a resort near Palm Springs and spent a day wandering through Joshua Tree National Park. 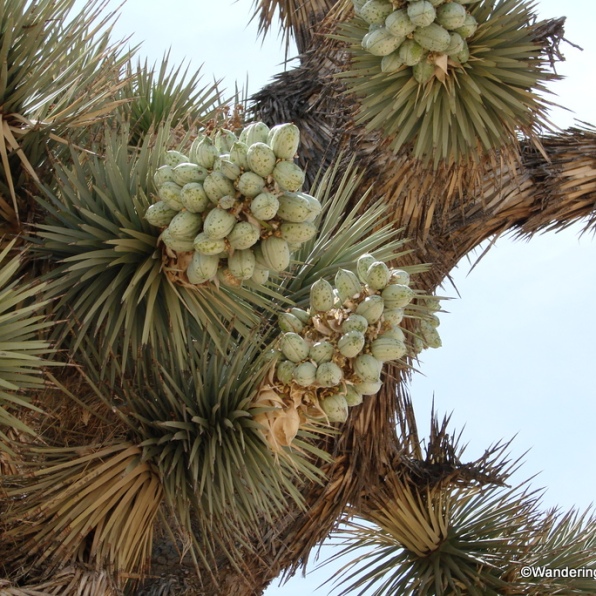 In the Mojave Desert 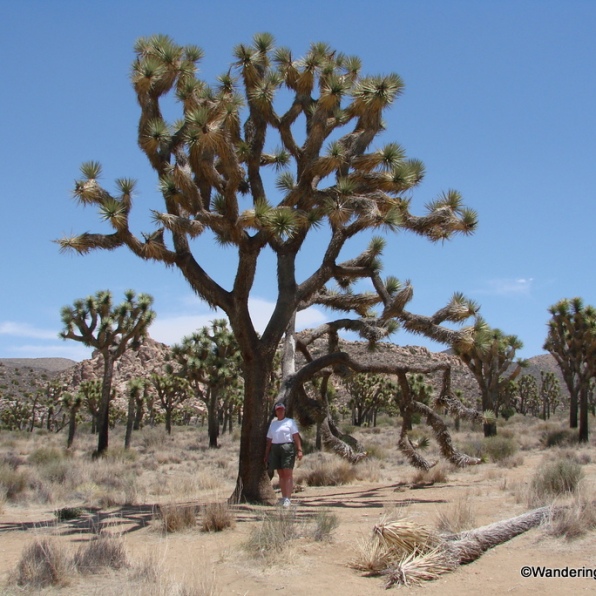 Our final stop was San Diego where we toured Cabrillo National Monument and the USS Midway. Our Labrador Retriever Blondie was in heaven when we took her to the dog beach near Coronado. As we drove east from  San Diego we passed by the Imperial Sand Dunes and the Chocolate Mountains. 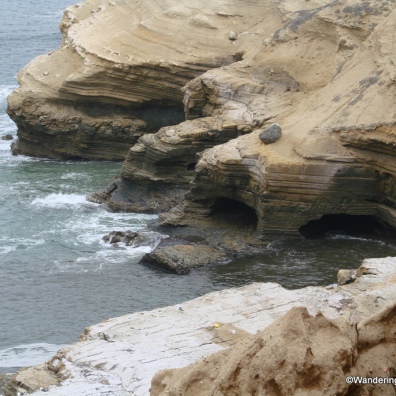 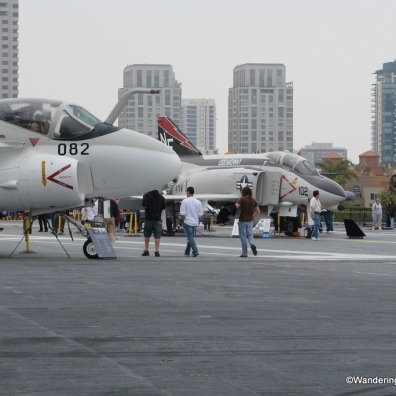 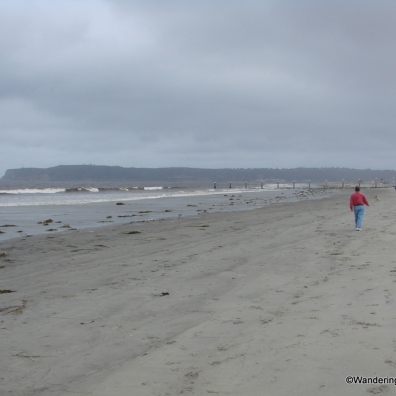 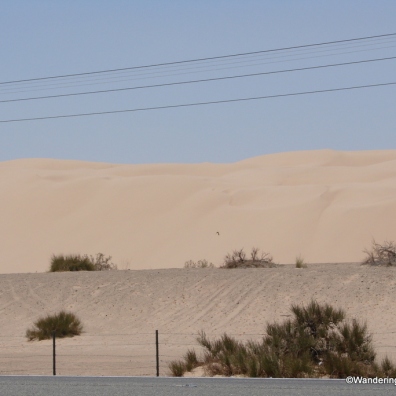 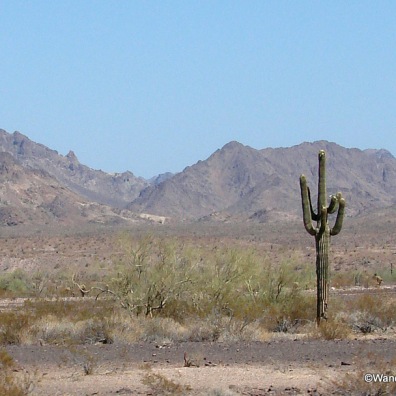 To read previous posts about the states featured in this series just click on the state name: Alabama      Alaska      Arizona      Arkansas 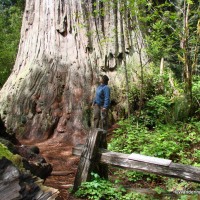