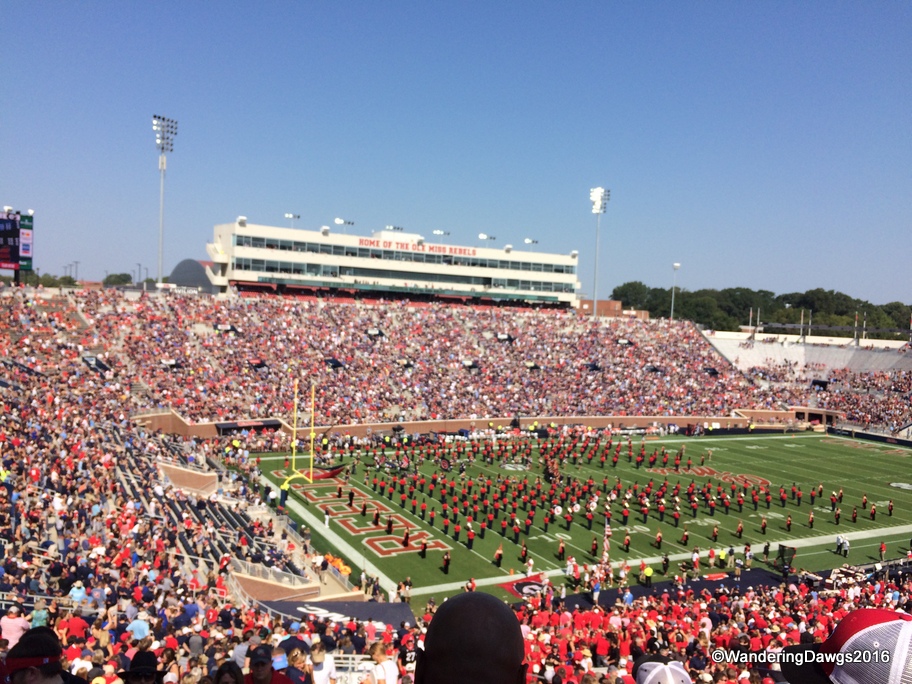 We had just returned home from our fall football road trip when three days later we evacuated for Hurricane Matthew. This post has been on hold ever since.

If you follow SEC college football you know that our favorite team, the Georgia Bulldogs, are not having a good year. That’s all I have to say about that.

I have to say that except for the game on September 24, we had a great time in Oxford during the weekend of the Georgia – Ole Miss football game. The people of Oxford were gracious, the Ole Miss fans friendly, and the atmosphere in town on Friday and as we wandered through the Grove on Saturday before the game was like no college football game I’ve ever attended.

Our home for the weekend was John W. Kyle State Park on Sardis Lake, about a 30 minute drive from downtown Oxford. All through the campground were RV’s displaying their team colors. We didn’t spend much time in the campground but I was able to get a sunset picture over the lake on the first night.

Friends of ours were staying in Oxford within walking distance of downtown and the stadium. We met them Friday afternoon to browse the shops around the courthouse square and have a fabulous lunch at City Grocery. As we were enjoying our meal we noticed not one but four James Beard Awards on the wall! The food, service, and company were all excellent.

Kickoff was set for 11:00 a.m. on Saturday so we left the campground early in hopes of beating the traffic. We planned it perfectly and met our friends in time to eat a quick breakfast before heading to the Grove.

The Grove is a large area in the middle of the University of Mississippi campus. On game days it is transformed to a sea of tailgate tents lined up side by side with fans from both teams walking elbow to elbow on the pathways between the tents.

Did I mention it was HOT the whole time we were there? The temperature was in the upper nineties on Friday afternoon and all day Saturday.

If your favorite college football team ever plays against Ole Miss in Oxford, get some tickets and go! It’s a one of a kind experience. And hopefully, your team will do better against them than my team did. And I hope I never hear the Ole Miss Hotty Toddy cheer ever again! 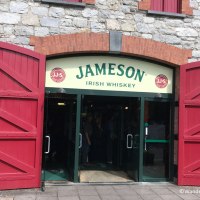 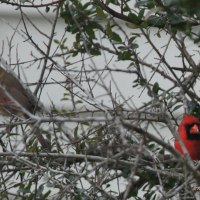 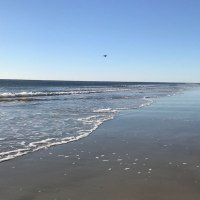