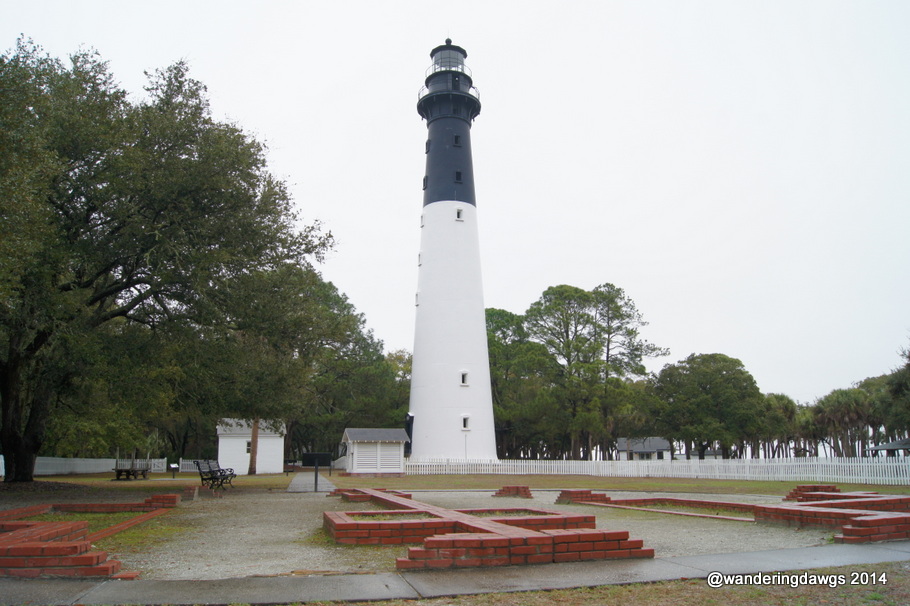 After spending the winter catching up with chores at home and dreaming about wandering, we made our maiden voyage of 2014 just one state over from Georgia to South Carolina.

We started our short trip with 3 nights in Columbia watching our grandson play in a soccer tournament. It was so much fun to watch him play and cheer from the sidelines with his parents and sister.

On our way home we spent a rainy night at Hunting Island State Park. Our first visit there  was over 30 years ago in our tent camping days when our kids were little. We have been wanting to return there ever since we got the fifth wheel. Hunting Island is located about 42 miles from I-95 at the end of Hwy 21. The drive takes you through beautiful salt marshes, across rivers and sounds, and through several towns including Beaufort (if you are driving a big rig, take the truck route instead of going through downtown Beaufort).

The campground has about 200 sites, some of them right next to the beach. Our site was located in a loop with the sites surrounded by tall trees and palmettos. A short walk from the RV took us to the dog friendly beach in front of the campground.

The rain let up a little so we drove to the lighthouse to explore. The Hunting Island Lighthouse is the only lighthouse in South Carolina accessible to the public. A short path in front of the lighthouse leads to the beach. 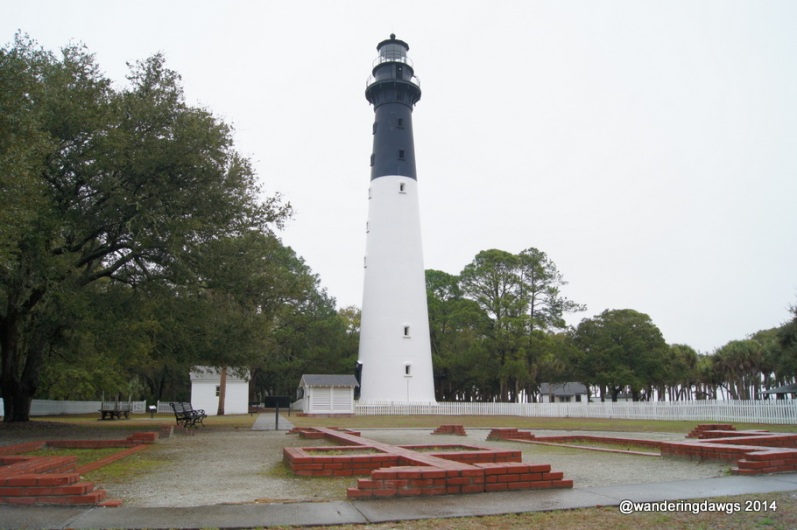 The Hunting Island, SC Lighthouse is the only lighthouse in South Carolina which is open to the public 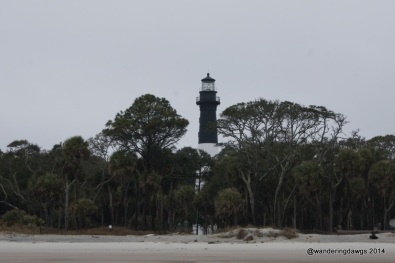 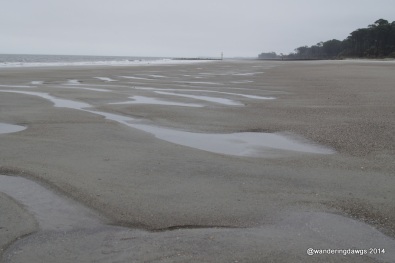 Beach in front of the Hunting Island, SC Lighthouse 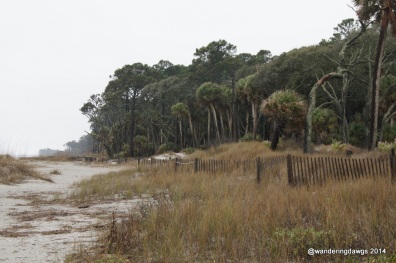 Dunes in front of the Hunting Island, SC Lighthouse 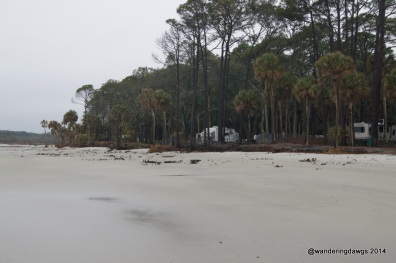 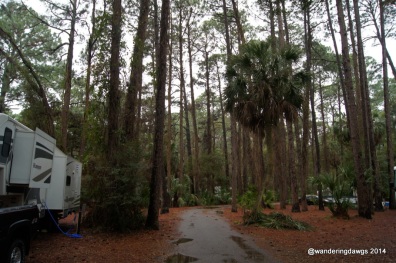 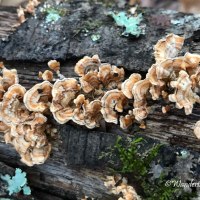 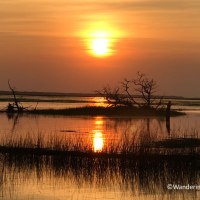 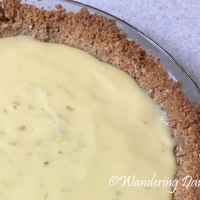 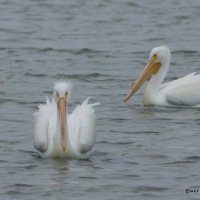 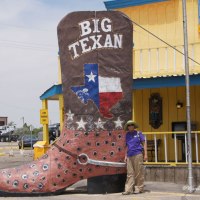 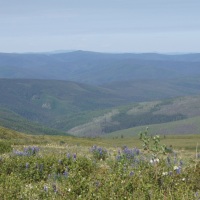 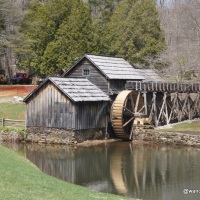