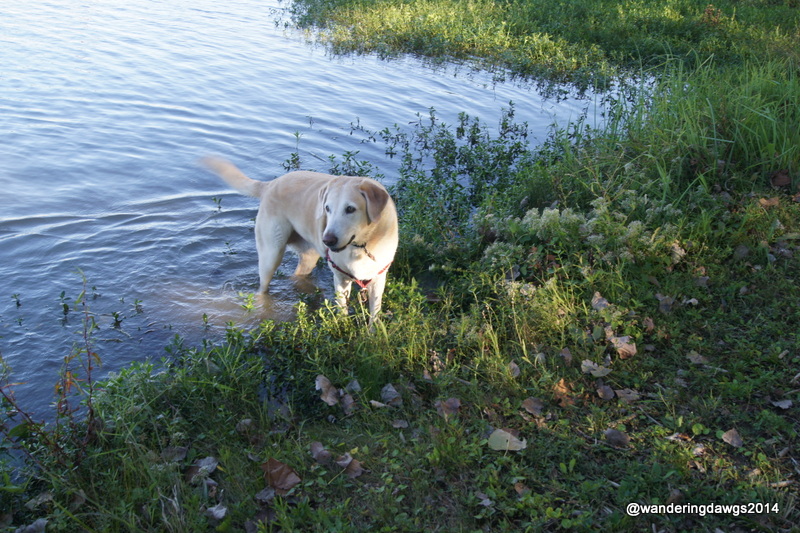 Maumelle Campground is a beautiful Corps of Engineers park next to the Arkansas River in Little Rock, Arkansas. This is a popular family destination and was almost full on the weekend. Just a few miles from grocery stores, shopping, and restaurants it was the perfect place for us to stay. The big sites are all paved with picnic table and fire pit. Our site was on the water with our camper set up beneath pecan trees. 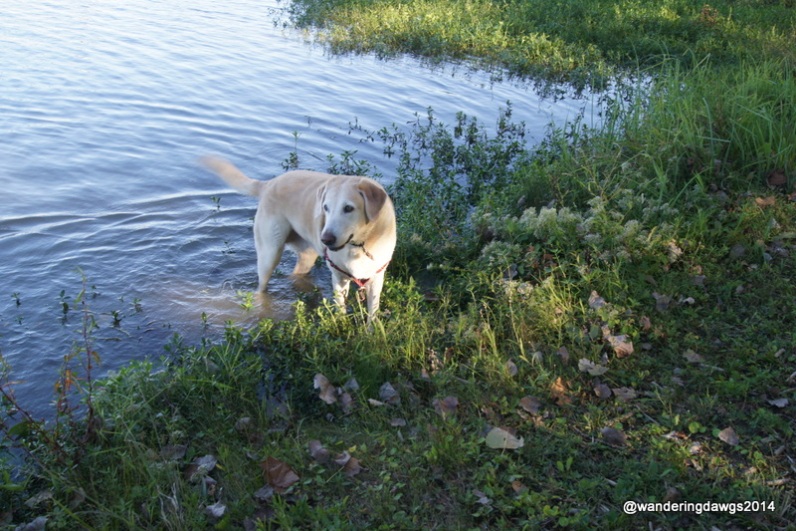 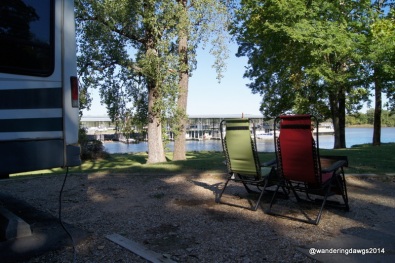 We enjoyed relaxing at our campsite beside the Arkansas River 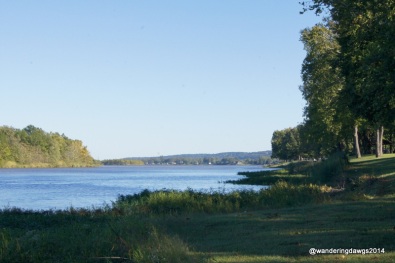 Arkansas River behind our campsite at Maumelle 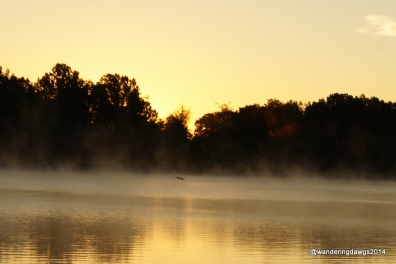 Heron flying over the Arkansas River at sunrise 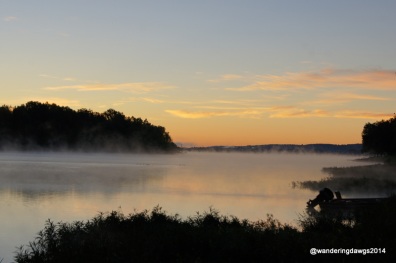 Sunrise over the Arkansas River 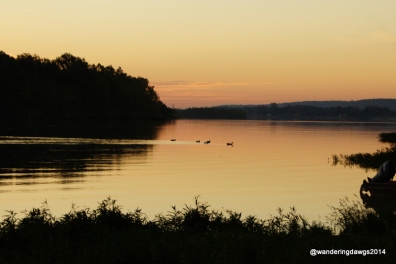 Ducks on the Arkansas river

On Friday we took a day trip to the first Arkansas state park, Petit Jean State Park. The 55 mile trip took us through several small towns. The final miles of the journey were up steep, winding roads until we reached the top of Petit Jean Mountain and the state park.

The legend of how Petit Jean mountain was named began in the 1700’s when a French nobleman named Chavet became engaged. He was soon leaving to explore part the Louisiana Territory and claim some of the land. His fiance wanted to get married before he left so she could accompany him on his journey. He refused because he didn’t want her to have to suffer the hardships they would encounter. She disguised herself as a cabin boy named Petit Jean and went on the exploration with him without his knowledge. Chavet never knew who she was until she fell ill and a doctor discovered the truth. She is buried on top of the mountain which was named after her.

12 thoughts on “Beside the Arkansas River in Little Rock, Arkansas” 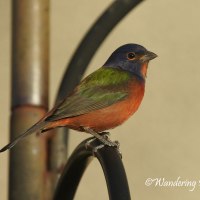 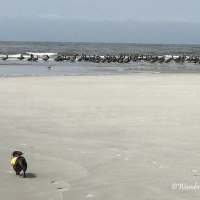 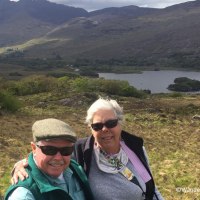 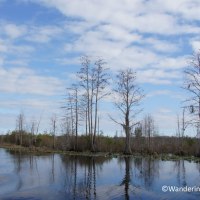 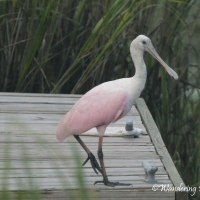 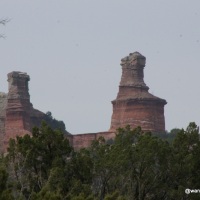 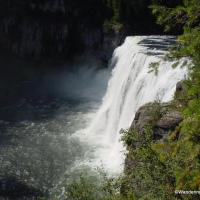