I will be featuring the states alphabetically. We have never been to New Jersey so the next state in my series is

A few years ago we camped in Niagara Falls, Canada. After exploring the Canadian falls we made a day trip into New York where we had close up views of the Bridal Veil Falls and got soaked as we walked along the decks on the Cave of the Winds Tour.

You will get wet if you take the Cave of the Winds Tour!

Our next stop in New York was Golden Hill State Park. Although the park is located about thirty miles by water from Niagara Falls the drive is a little bit longer. This peaceful state park was exactly what we needed after the excitement of Niagara Falls. Where else can you have a view of a lighthouse and one of the great lakes from your campsite? We enjoyed touring the Thirty Mile Point Lighthouse and Blondie enjoyed swimming in Lake Ontario. The highlight each day was watching a gorgeous sunset over the lake. 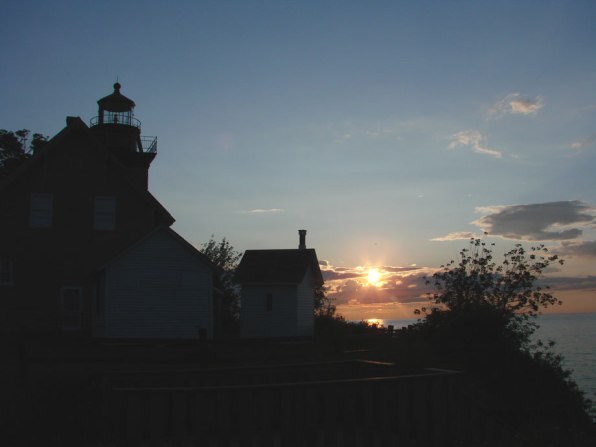 I recently returned from a fantastic Mother-Daughter Weekend in New York City. We did all the things on our bucket list and much more. The best part of the weekend for me was seeing the city with my beautiful daughter. 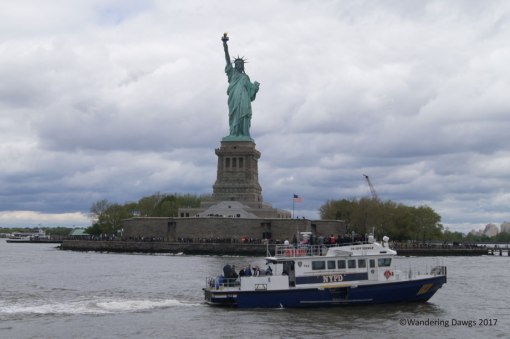 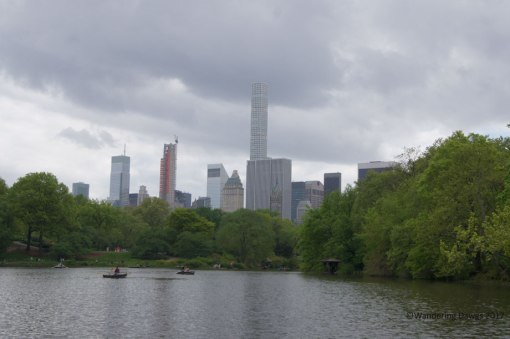 The Lake in Central Park West

The Palm Court at the Plaza Hotel 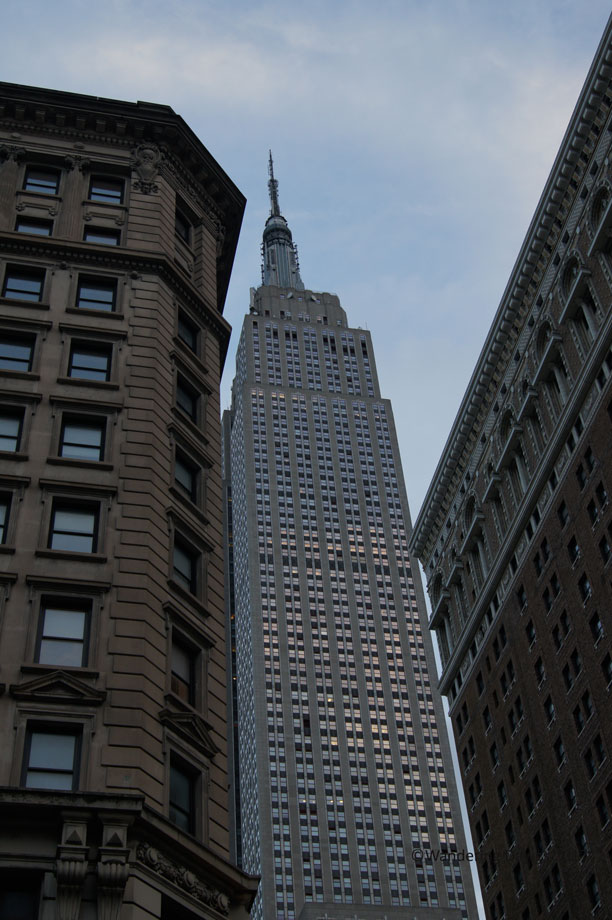 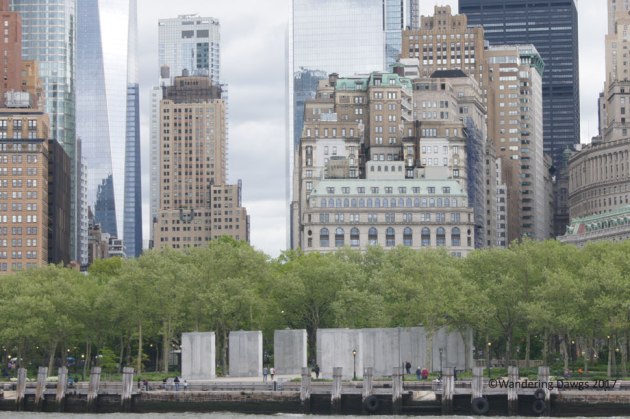 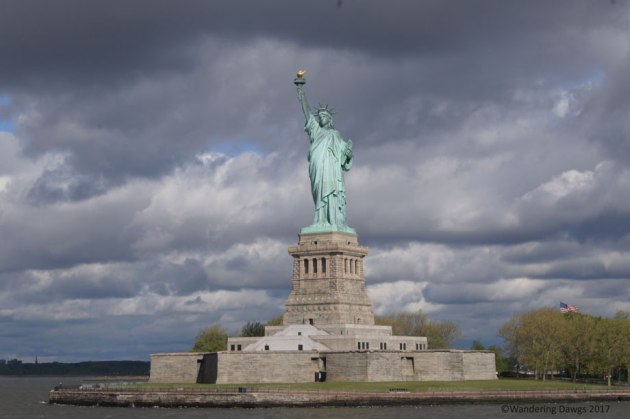 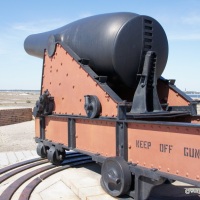