Our first visit to Minnesota can be described in one word – SNOW. It started snowing shortly after we left Wisconsin one morning in early April. As we traveled west on I-90  we crossed the Mississippi River into Minnesota with the wind blowing snow horizontally across the interstate. It was so bad we pulled off the interstate and spent the night at a Holiday Inn Express in Winona. I will be forever grateful to the kind employees who put us up in a downstairs room with our Labrador Retriever. There was a restaurant in the hotel and they even had an indoor pool so we were roughing it in style.

The next morning the hotel let us have a late check out so we could wait until the roads were safe enough for travel. Later that day we checked into Blue Mounds State Park and we were the only campers in the park. With snow on the ground and temperatures below freezing the water was turned off and the dump station wasn’t operating. It was a great adventure! 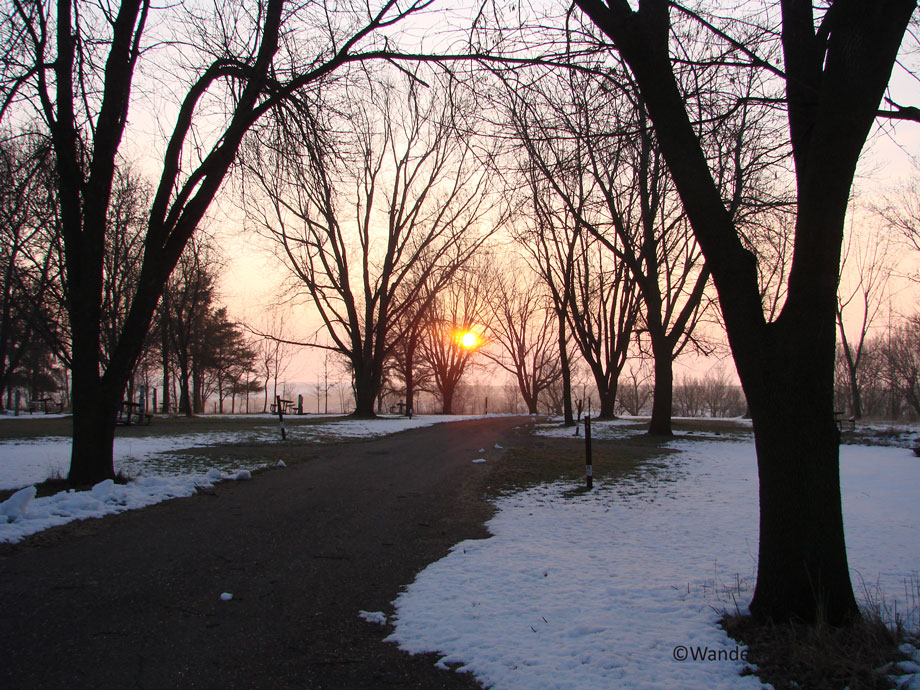 The weather was much better on our other visits to Minnesota. During our stay at Temperance River State Park on the Minnesota North Shore we enjoyed wandering around Split Rock Lighthouse and on the huge boulders beside Lake Superior.

We loved visiting the headwaters of the Mississippi River at Itasca State Park so much we camped there twice.

We made several visits to the St. Paul area to visit family. While there we visited the Mall of America and the Minnesota Arboretum. 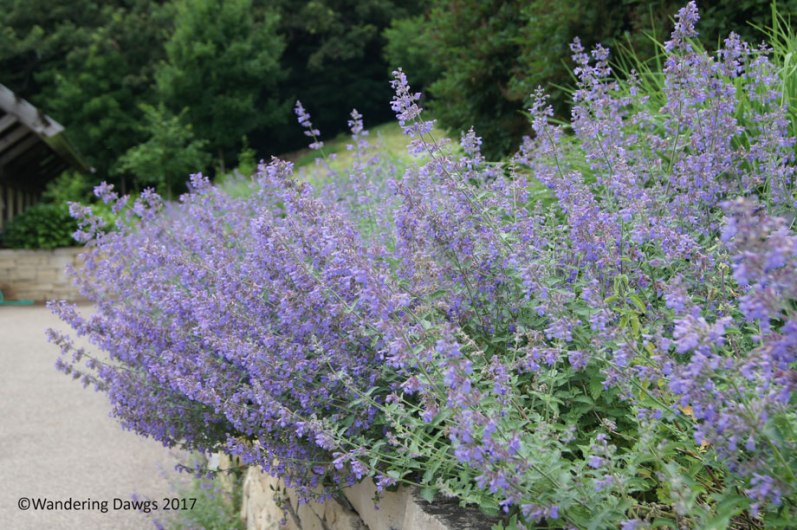 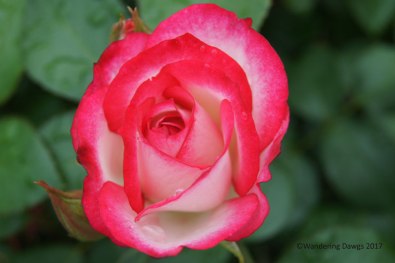 A trip to the Spam Museum and the Green Giant Statue were on our bucket list as we traveled through Minnesota.

We drove out of our way to visit the Spam Museum in Austin, MN 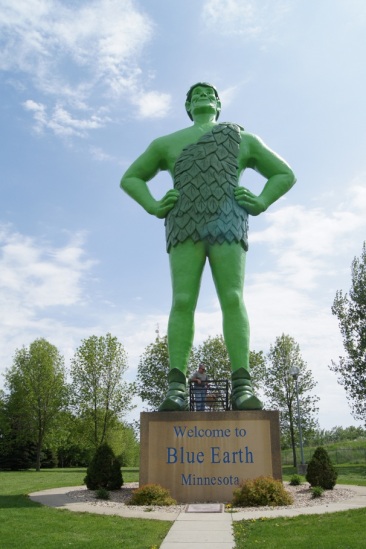 Some of the wildflowers and wildlife we found in Minnesota. 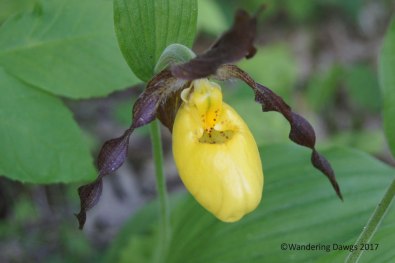